Gay pride: a celebration of life and hope in Uganda

The mood was too jovial that even though I was so nervous and worried if everything will go well, that gay happy vibe just kept flowing from them in to my veins.

In Uganda, where homosexual acts are punishable by prison sentences, being openly gay requires an astounding amount of courage.

Without If without how

Listened to us, understood us without judgments, in true listening, in which the words of the other dug into us fertilizing our lives.

Can a genuine Christian be gay or lesbian?

” There is neither Jew nor Gentile, neither slave nor free, nor is there male and female, for you are all one in Christ Jesus”

Canon Tutu van Furth who is the daughter of Desmond Tutu, Archbishop Emeritus of Cape Town, and also a Lesbian Anglican Priest, will lead an inclusive service to protest the fact that spouses and... 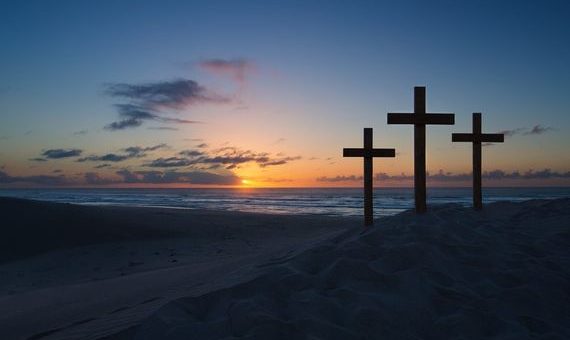 Text published on HackNScript, Queer and Blogging, March 12, 2014 A Continuous Lent Lent is a time of self reflection and personal denial, but for me as a queer person it can be a...

My brother is gay

My brother is gay, and I don’t see anything strange about him. I personally don’t think brotherhood should be affected by sexual orientations.
Gay or straight I don’t mind, we are brothers that’s what matters to me. I believe the rest should not have a place in a family. Though outside it could be challenging.

My different way of loving

There are and will always be a shadow in our relationship, that is the price we are paying but it doesn’t make us less happy.

Marriage between two women in Africa. It was part of culture and tradition

If a woman was rich, in communities that allowed polygamy, she could also afford more than one bride.